Flint is a rapper and freestyler. After he had won the most prestigious battle rap tournament in Poland in 2009, he decided to focus on a solo studio career. We’ve been involved in his projects since the beginning taking care of a visual aspect of all his releases.

We’ve been into various projects throughout the years. That experience required a wide range of techniques such as filmmaking, photography, sculpture, painting, 3D and motion design.

Good, old man Flint, 2013 – in cooperation with Grandessa studio (represented by Przemyslaw Chudkiewicz). We’re responsible for conducting unusual photo session. An artist was stylized as an old man, so he looked over 60 years older than he actually was. The album cover was produced using 3D lenticular printing technology, so his face switched from young to old from different angles. The album was published by Koka Beats.

#SMOKESEX Mixtape, 2016 – we started off with a photoshoot with model Helena Urban. We also created a landing page with order system and some promo videos. 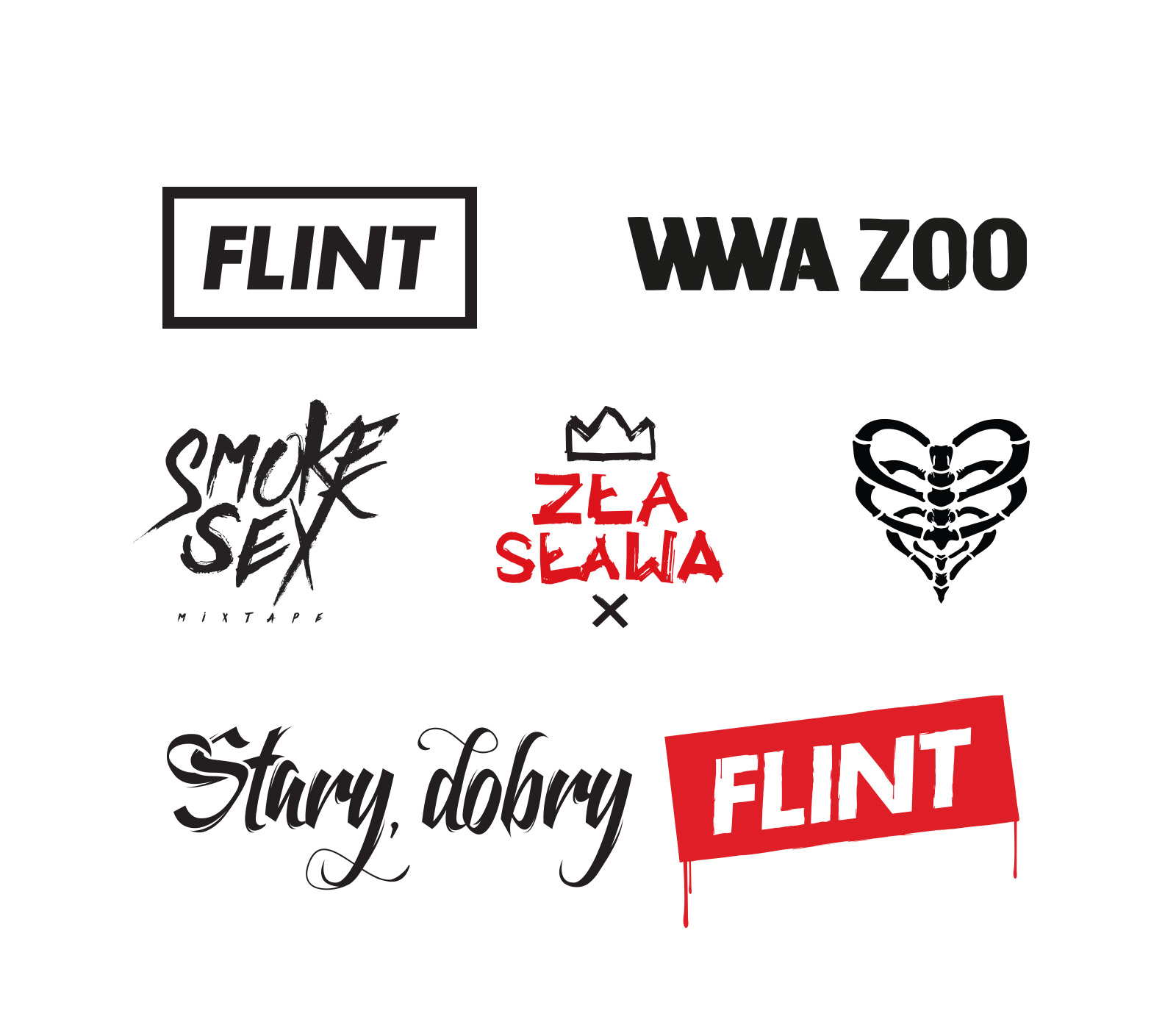 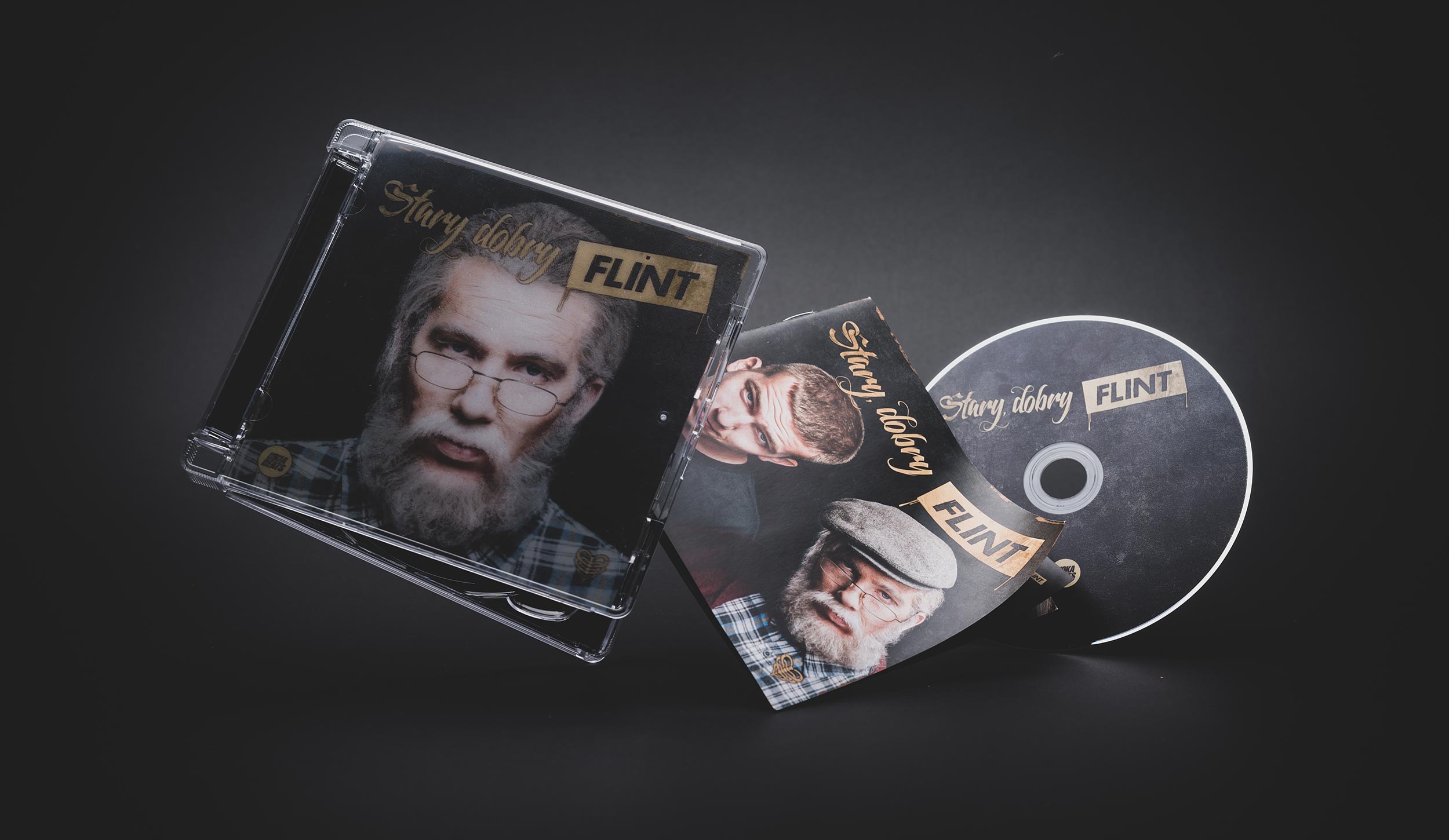 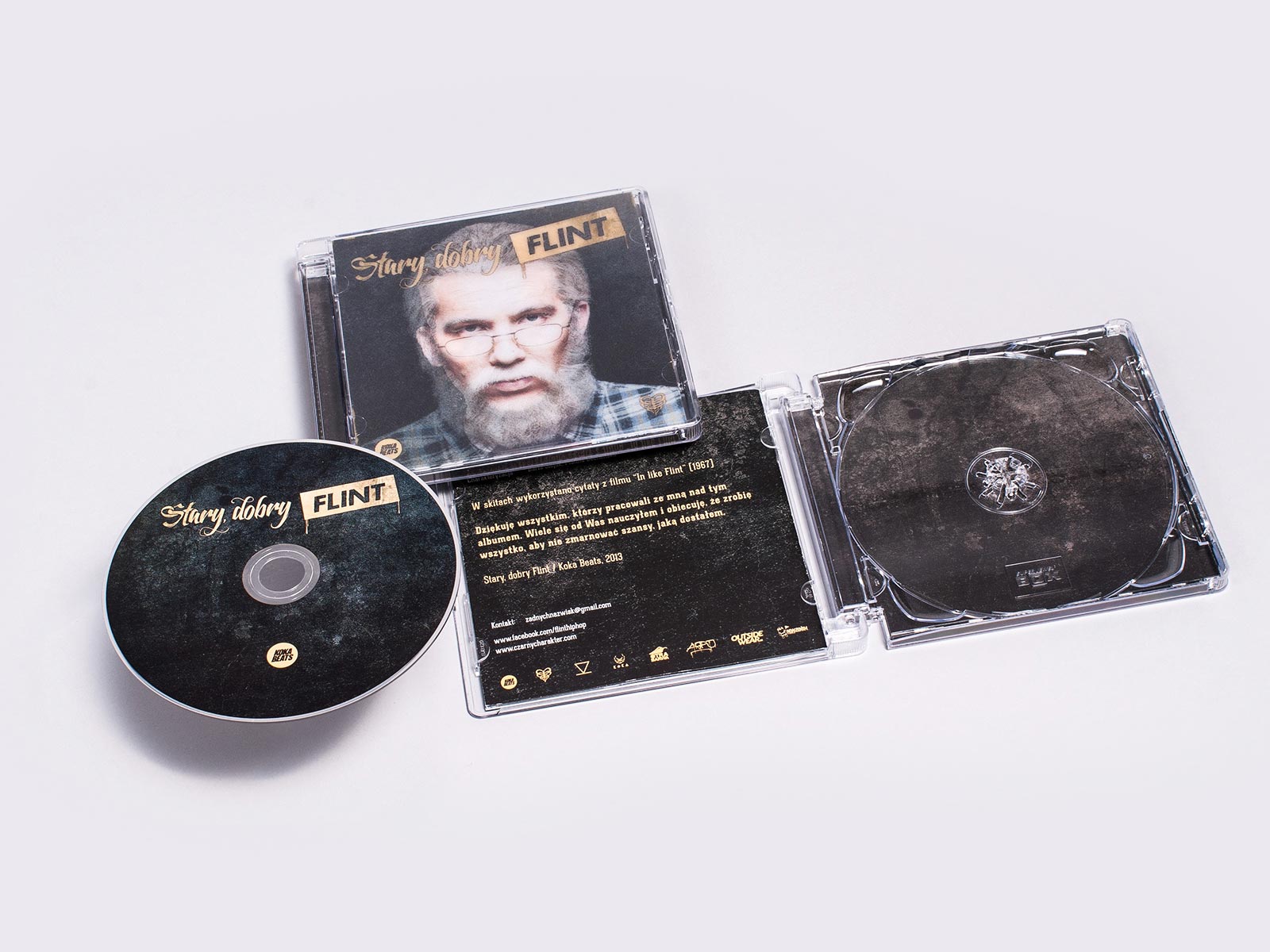 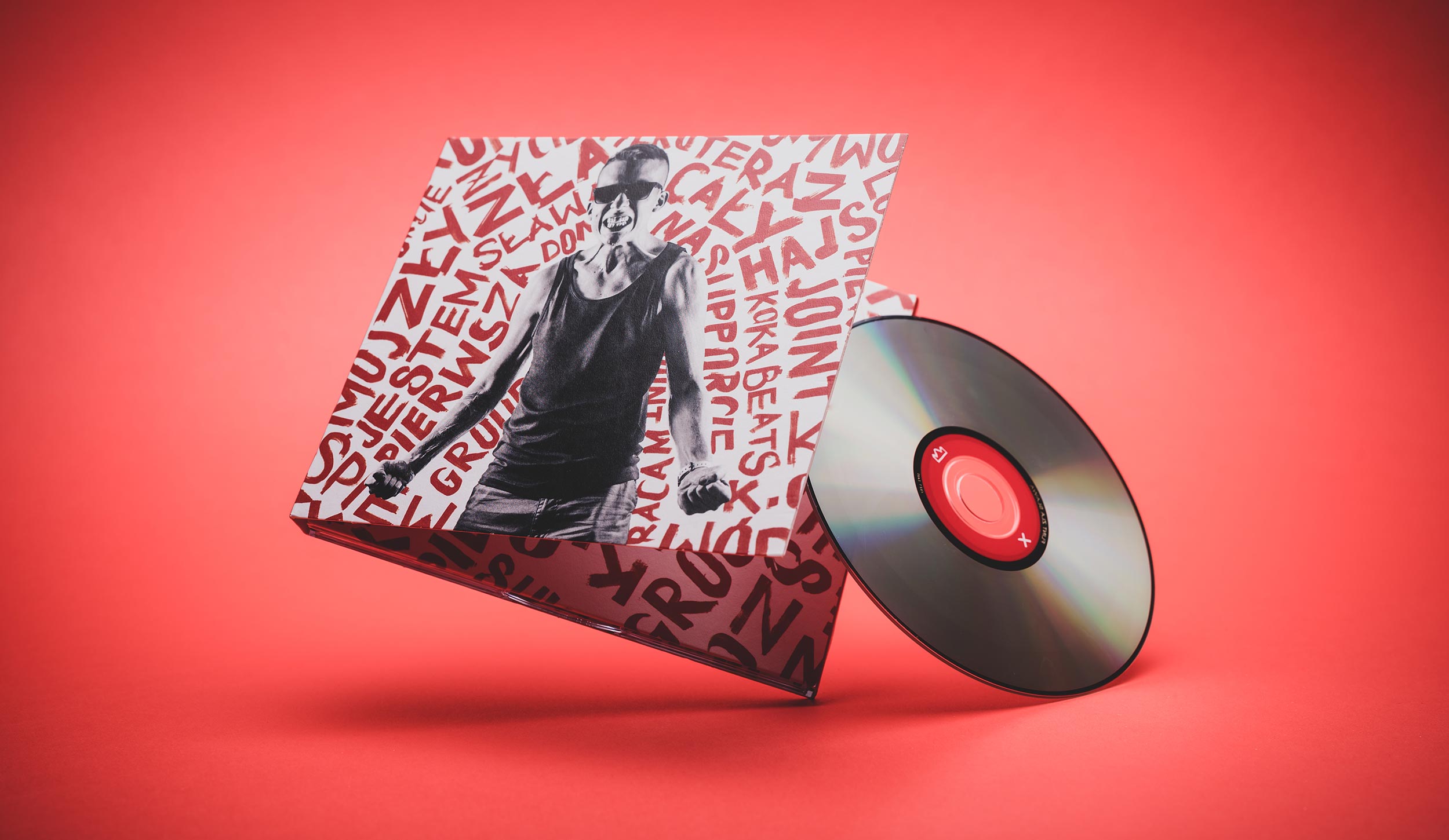 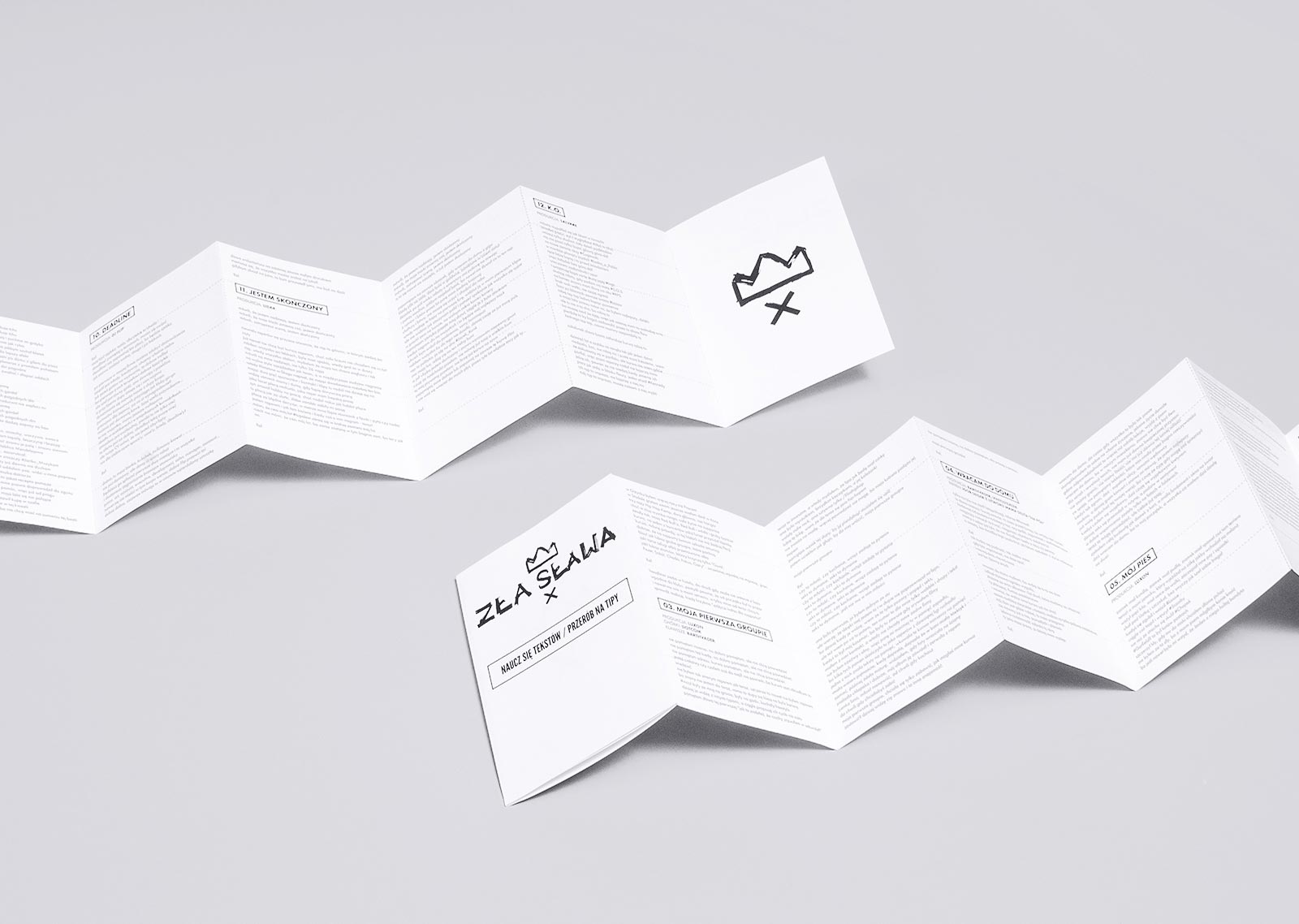 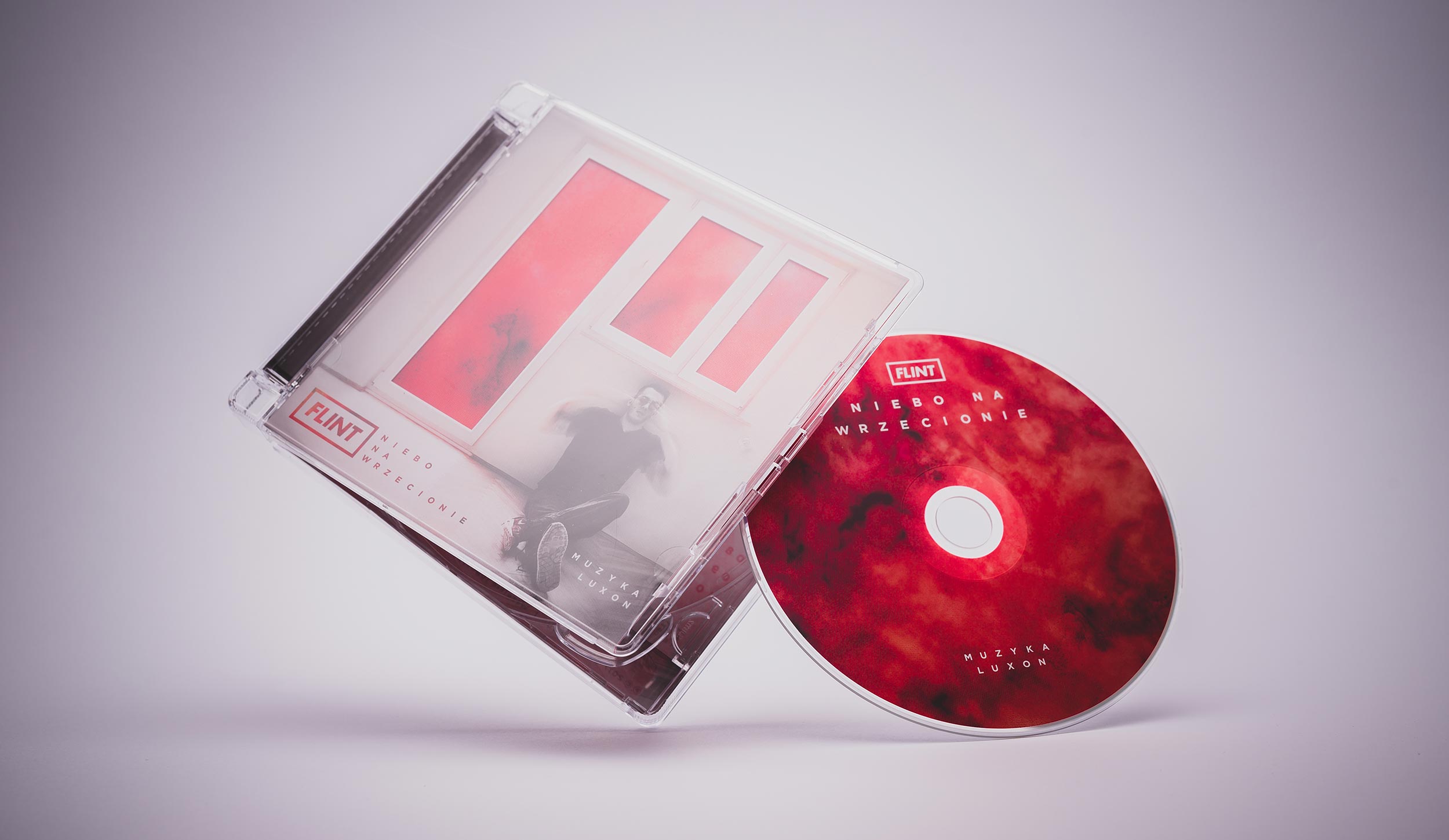 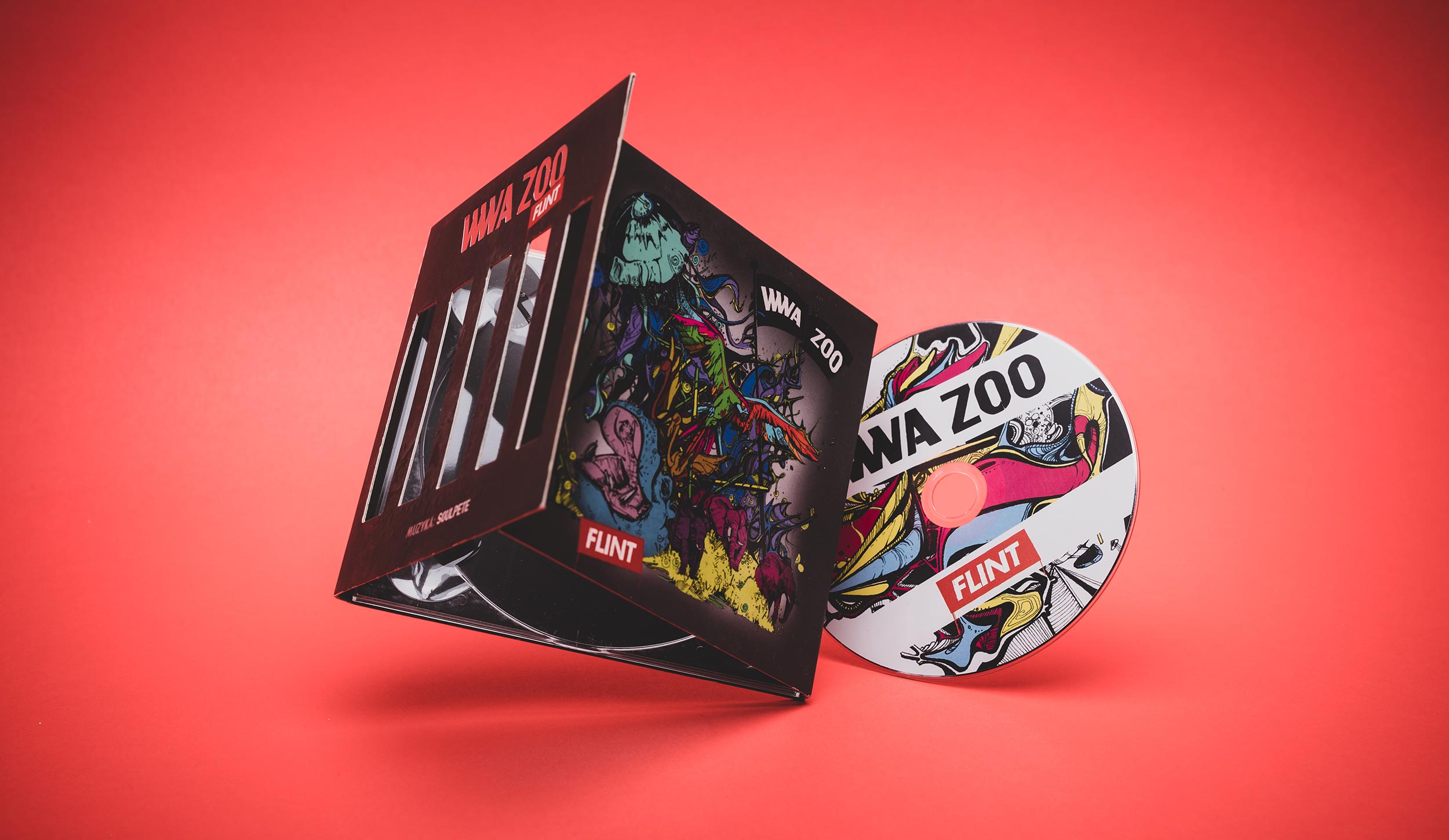 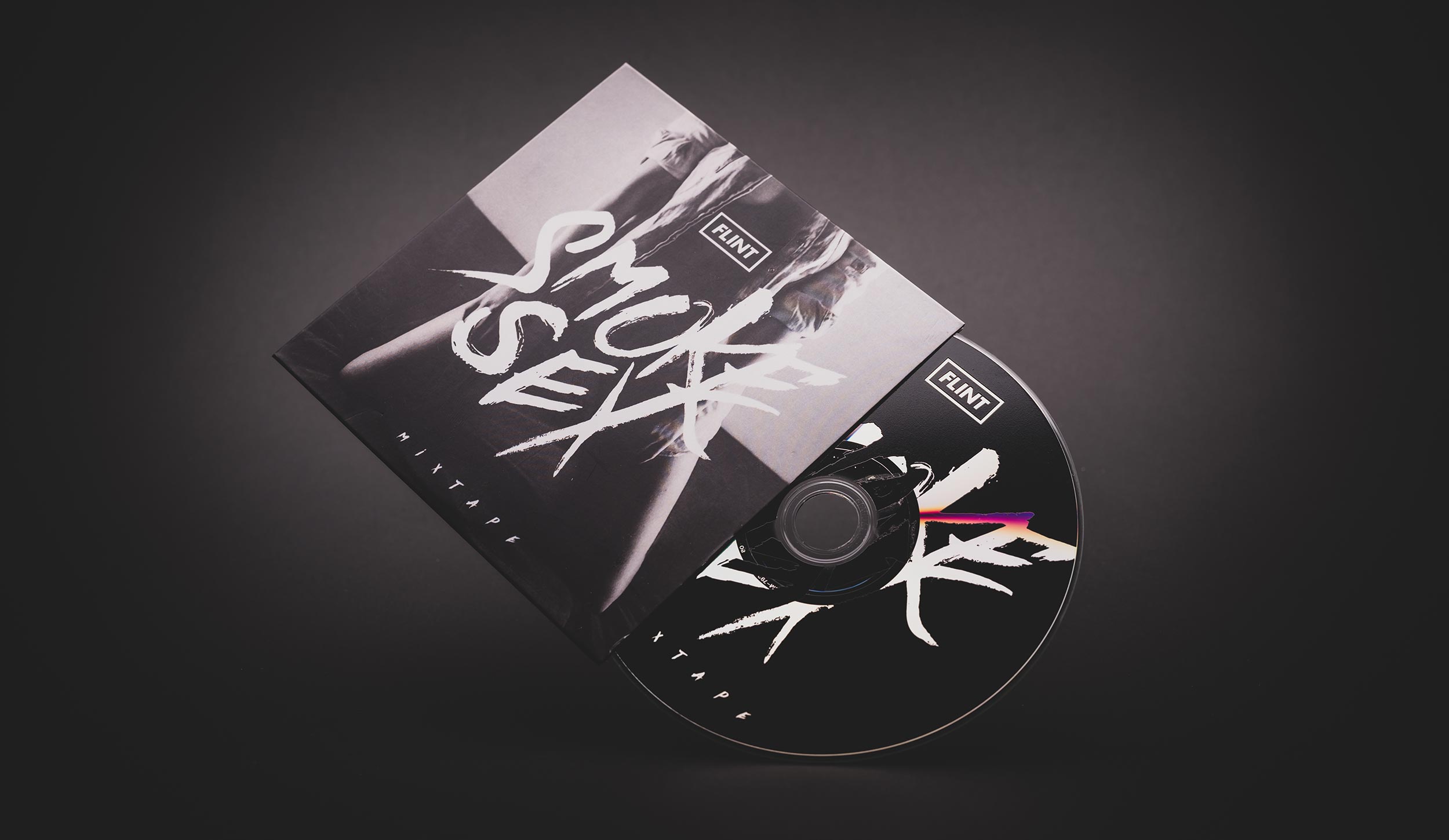 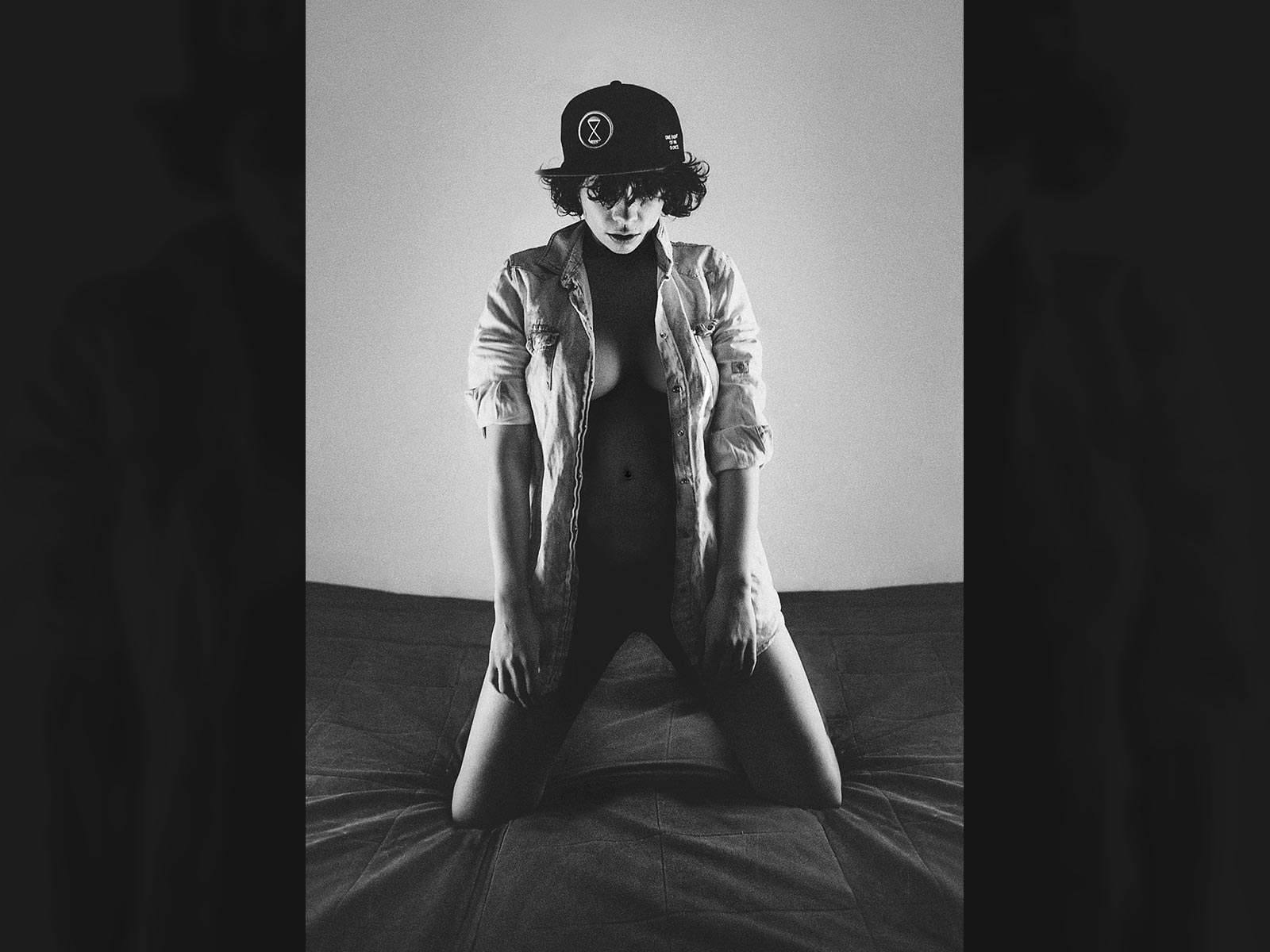 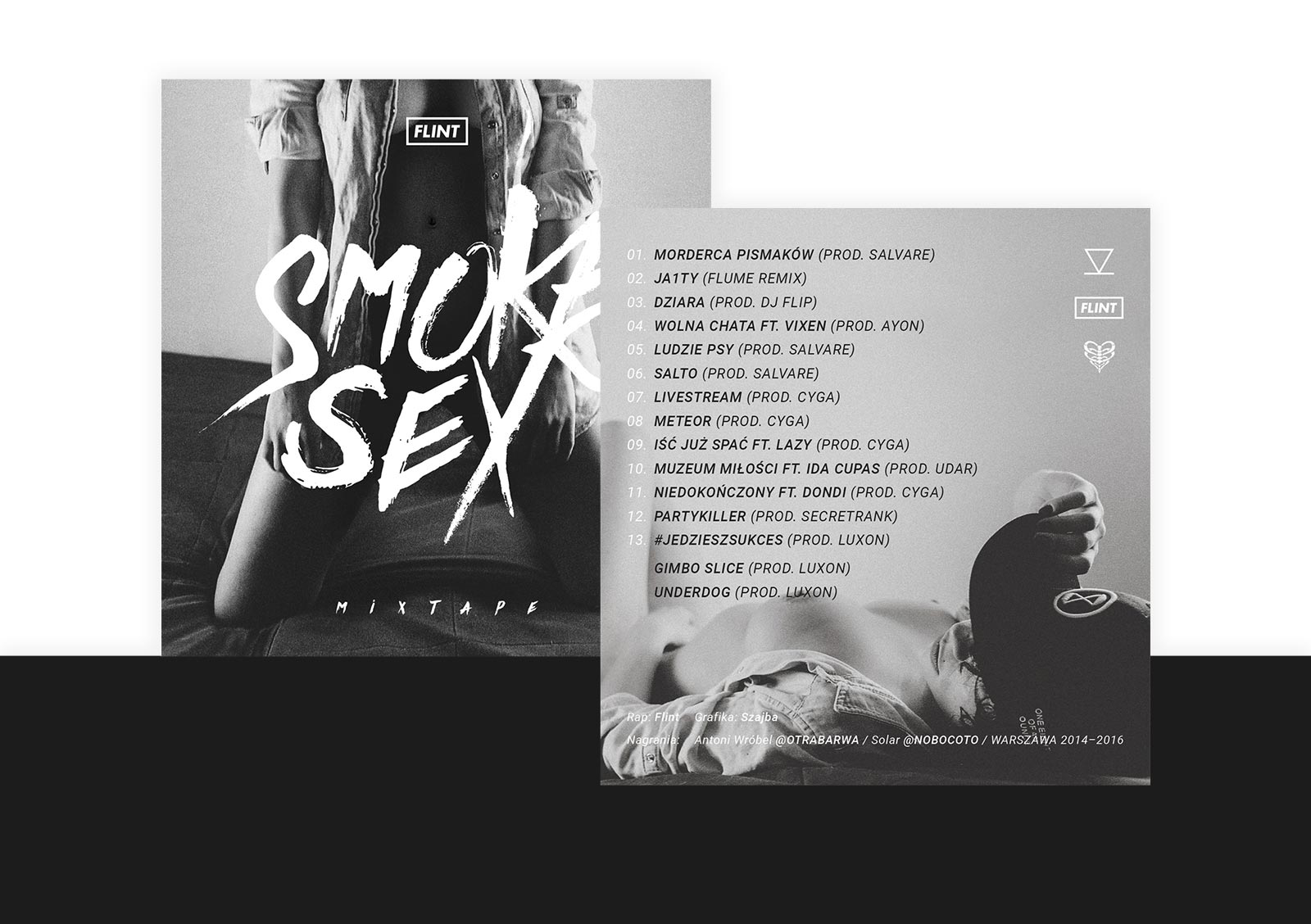 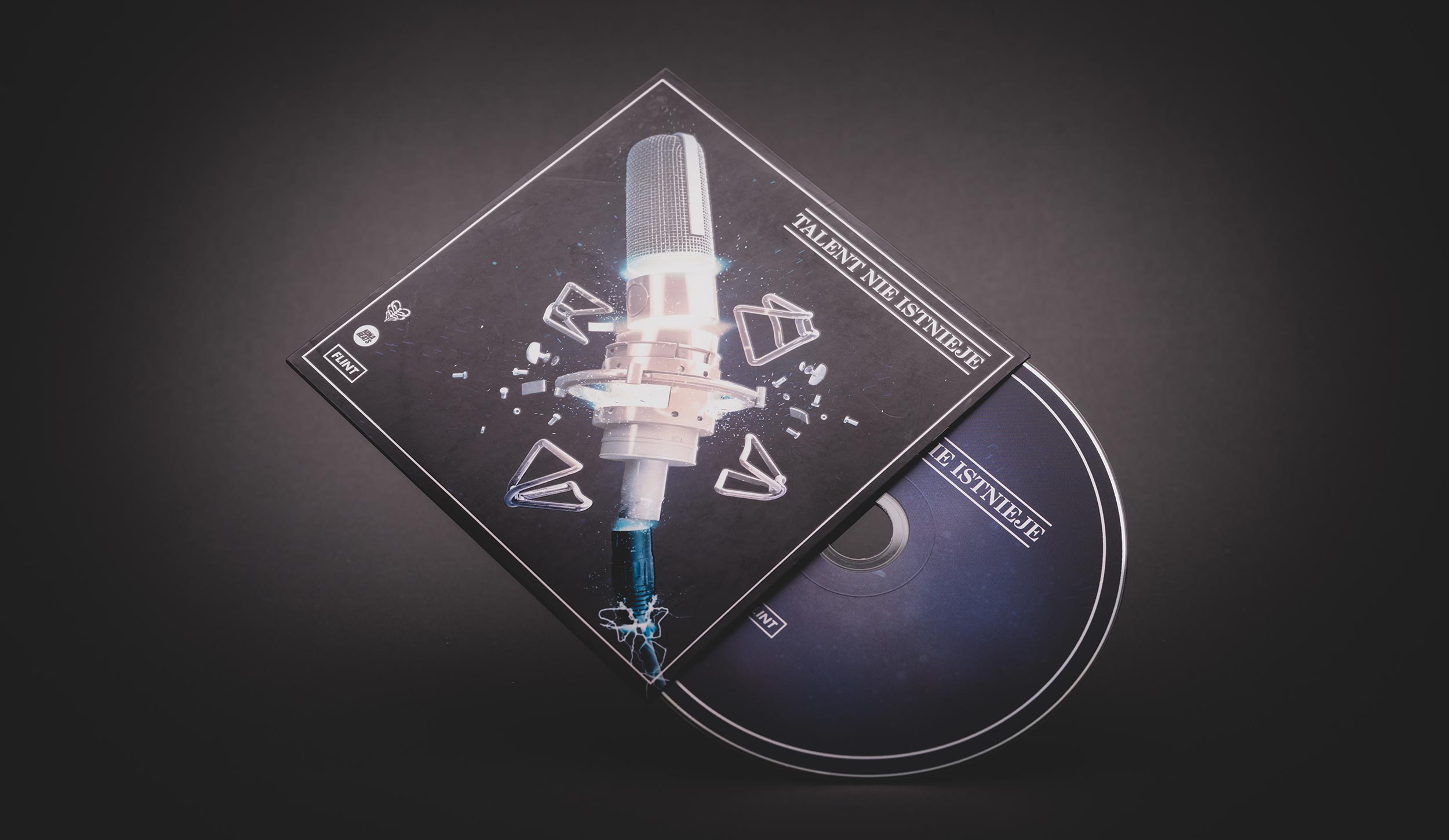 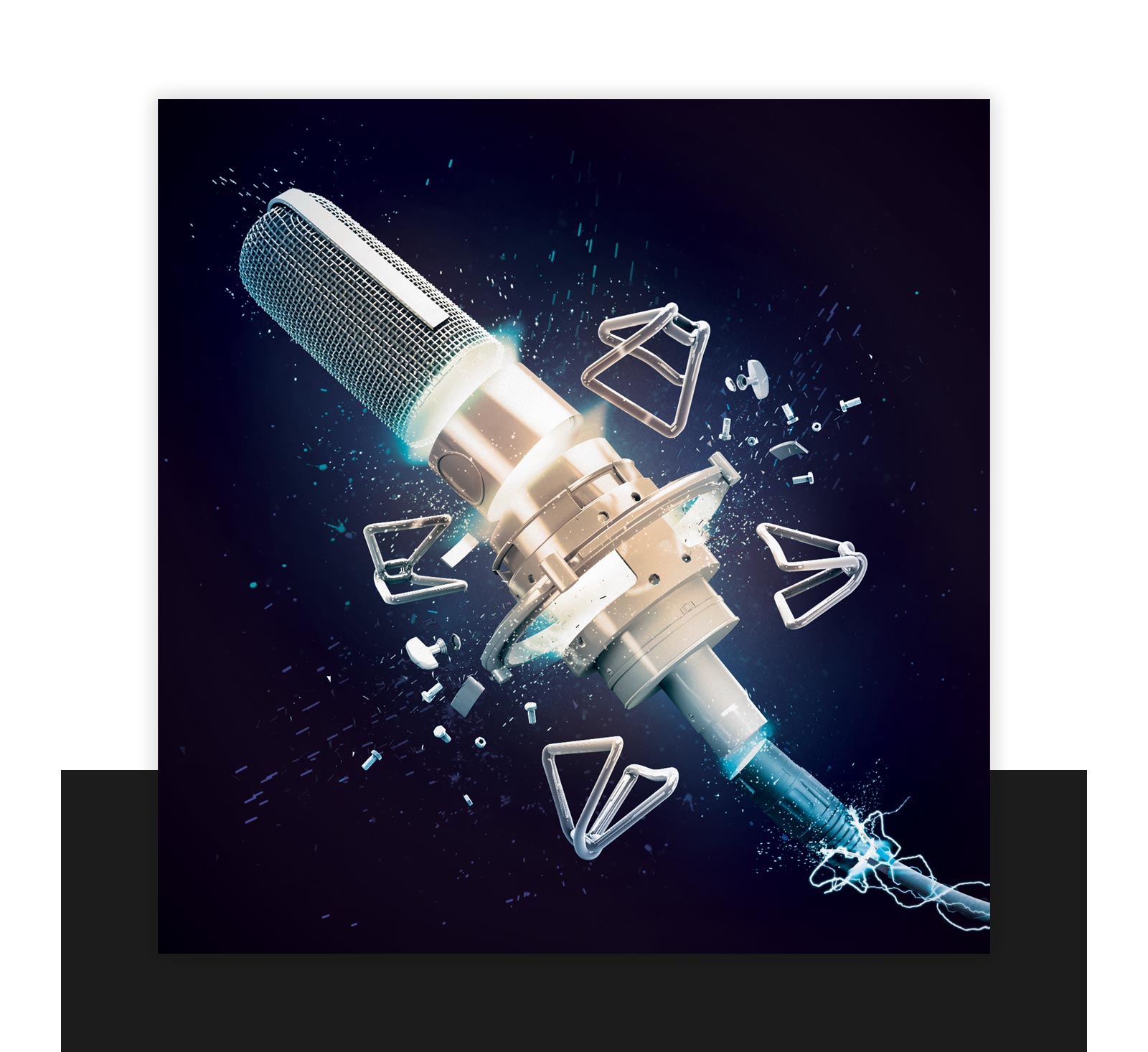 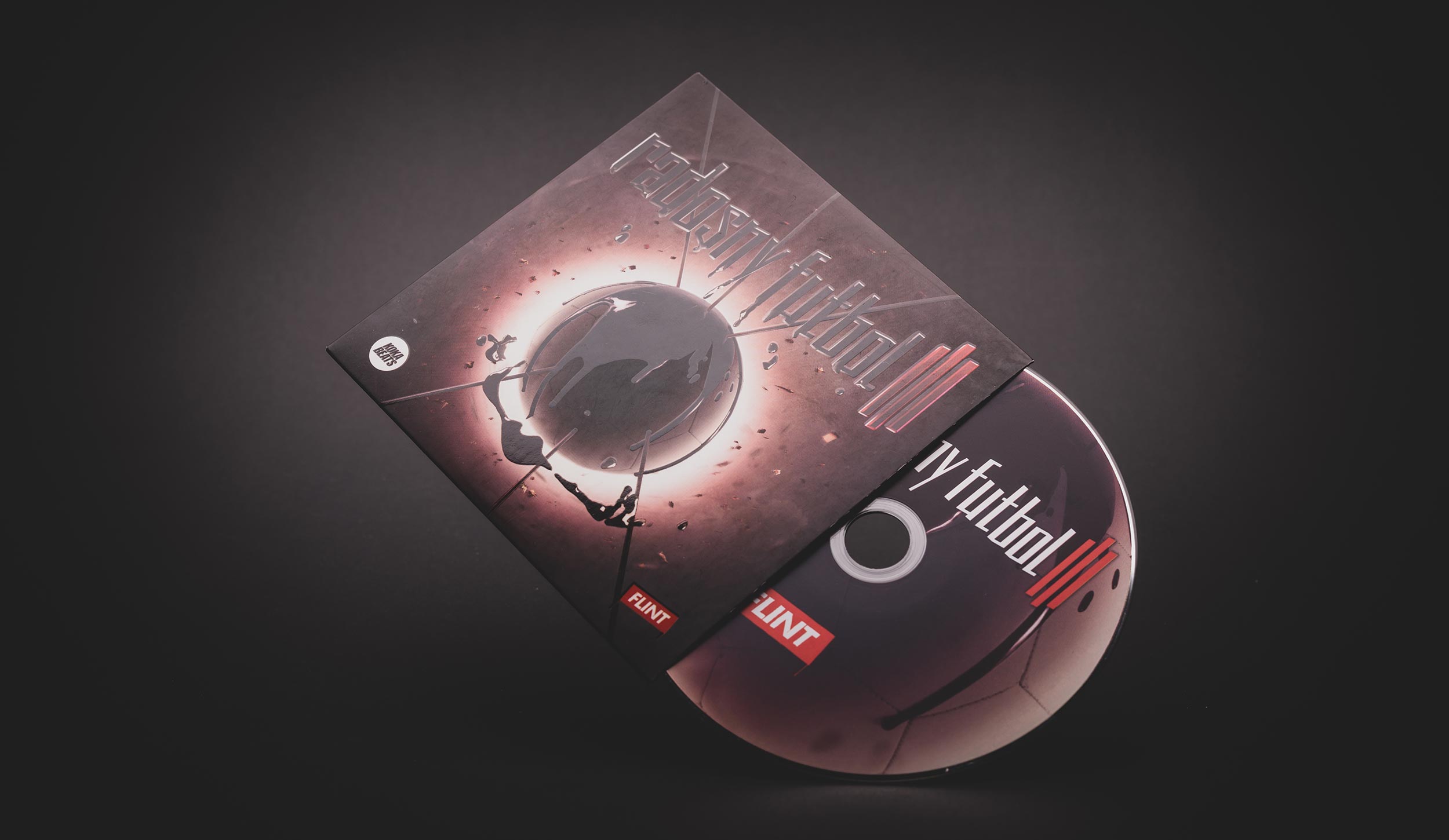 Thanks for scrolling down here!

We really appreciate your interest.
In such a case, you may want to:

We provide settlement based on an hourly report containing information on the exact amount of time devoted to a given task. Our clients have full control of the priorities, deciding what part of the available budget they want to spend on each part of the project.

Find out how we work →

Do you want to estimate your project for free?

Our office is located in Poznań, Poland, but we work with clients from all over the world and we will be happy to evaluate your project and answer to all of your questions. Our expertise is always free.